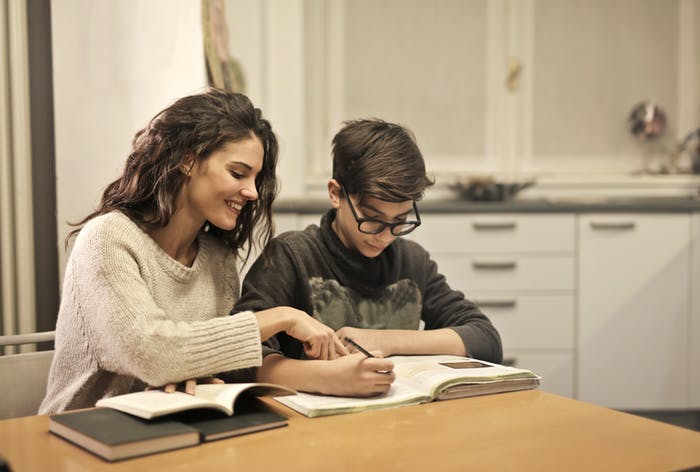 BRIEF HISTORY OF THE CATHOLIC DIOCESE OF SUNYANI

There were only nine parishes. The new Bishop had only two Diocesan priests to help him, namely, Msgr. Robert Mensah-Abrampah (who was appointed the Vicar General) and the Very Rev. Stephen Danso (now of Goaso Diocese).  Buoyed by his motto “ in love and service for God and humanity”, he laid a solid spiritual and material foundation for the Diocese.  Fathers Nimo, Gyansa-Tabi, Msgr. Joseph Marfo Gyimah were among the first priests to be ordained by the new Bishop.

Aided by the lay faithful and the few Diocesan priests, St. James Seminary became a reality in 1978. When the Bishop went to Europe and America with the appeal: “ Come and help us in Sunyani” the missionary institutes of both men and women responded generously.

On November 8, 1997 the Goaso Diocese was carved out of the Sunyani Diocese and Msgr. Peter Atuahene was chosen as the first Bishop.
On December 28, 2001, the Most Rev. Bishop James K. Owusu died in a tragic car accident.  On December 29th, 2001, the College of Consultors unanimously elected the Very Rev. Fr. Seth Osei Agyemang, the then Vicar General, as the Diocesan Administrator. Very Rev. Fr. Seth Agyemang successfully administered the Diocese of Sunyani until 2003, when our new Bishop, Most Rev. Matthew Kwasi Gyamfi, was installed as the Second Bishop of Sunyani.

On December 28, 2007, another Diocese, the Techiman Diocese was carved out of the Sunyani Diocese and Msgr. Dominic Yeboah Nyarko was elected as the first Bishop.